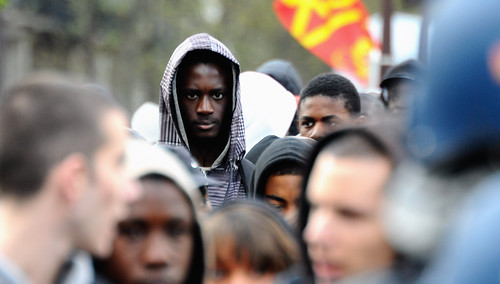 Paris, April 15, 2008: French large-school pupils are in the road once more to protest against the suppression of eight.830 positions in the Nationwide Education and learning sector prepared for up coming 12 months. The motion is increasing (concerning 20000 and 50000 demonstrators) and, this week, lecturers joined the motion. There was no key incident, except some young adults provocating and throwing some objects at law enforcement forces.

Be part of Recent Events in Paris pool.